OUT NOW ON AMAZON PRIME AND GOOGLE PLAY MOVIES

ANOTHER PRESENCE IN THE ROOM...
Mr. Pickwick takes a wrong turn and finds himself in trouble. What action will he take?

NO FLOWERS THIS YEAR...?
Tim Gibson checks in at the hotel, but has he forgotten something?

SELF-PERPETUATING LOCUS DEVICE...
Francesca has heard rumours of other-worldly phenomenon and is determined to try her new detecting machine.

THE DOG IN THE NEXT-DOOR ROOM...
Peter Fearless just wants peace and quiet to do his work. Is that too much to ask?

RECENTLY MARRIED...?
Betsy and Eddie have plans for the evening, but is the landlord convinced by their cover story?

I'VE ALREADY CLEANED THIS ROOM...
On her first day at work, Maisy is confronted by a very stubborn bedchamber.

I'M A TERRIBLE, TERRIBLE GHOST...
Bob's poor performance is becoming a problem to his boss, Mrs. Jones. Can they come up with a plan?

PEOPLE SAY IT'S HAUNTED...
Something about their dark, derelict hideout is making George uneasy, and Hobbit is not in the mood to reassure him.

SCORE IN SIXTY SECONDS
The soundtrack for The Haunted Hotel is as dynamic and varied as the stories through which it weaves, and provides the atmospheric thread that ties everything together. Enjoy this 60-second journey through the film's soundscape.

"there are some jump scares, some slow-burn scares, but what the film does best is its comedy"
★★★★
~
uk film review

"one of the very best independent films I have ever watched... what indy films truly should aspire to"
~
film fervor

"damn it, this movie is charming!"
[full video review on youtube]
~
rotted reviews

"a full range of emotions packed into the film’s ninety-five minutes. and that sets it apart"
★★★★
~
voices from the balcony

"a must-see for anyone who loves anthology films, british cinema, cunningly told ghost stories, or all of the above."
~
inside pulse

"brave and ambitious... an interesting grab-bag of tales"
~
starburst magazine

"from the clothing to the decoration, the attention to detail is top-notch"
~
10th circle

"this is a film that deserves to find an audience... make your reservation and go see it!"
~
end seat 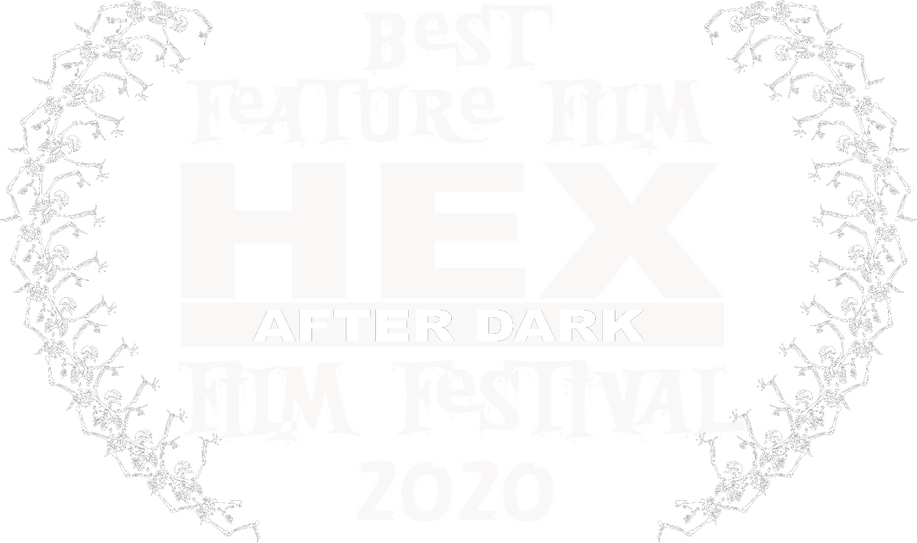 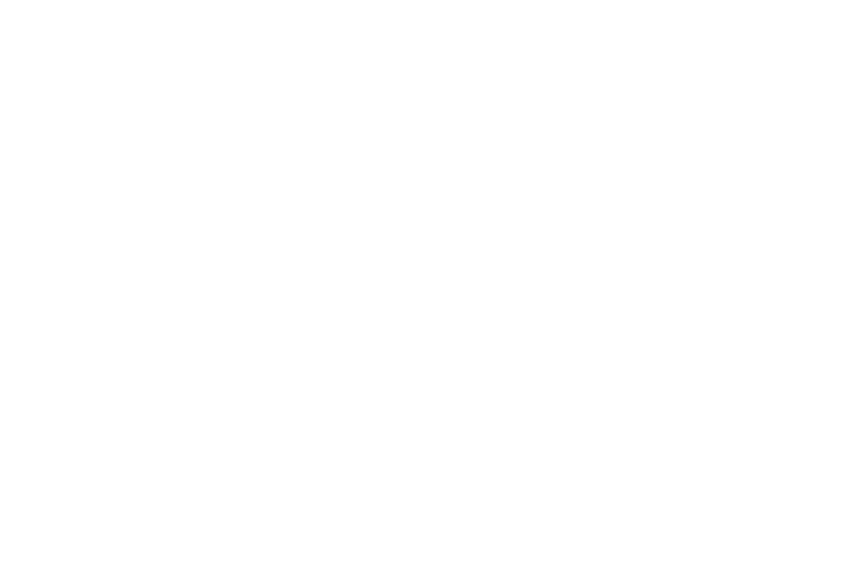 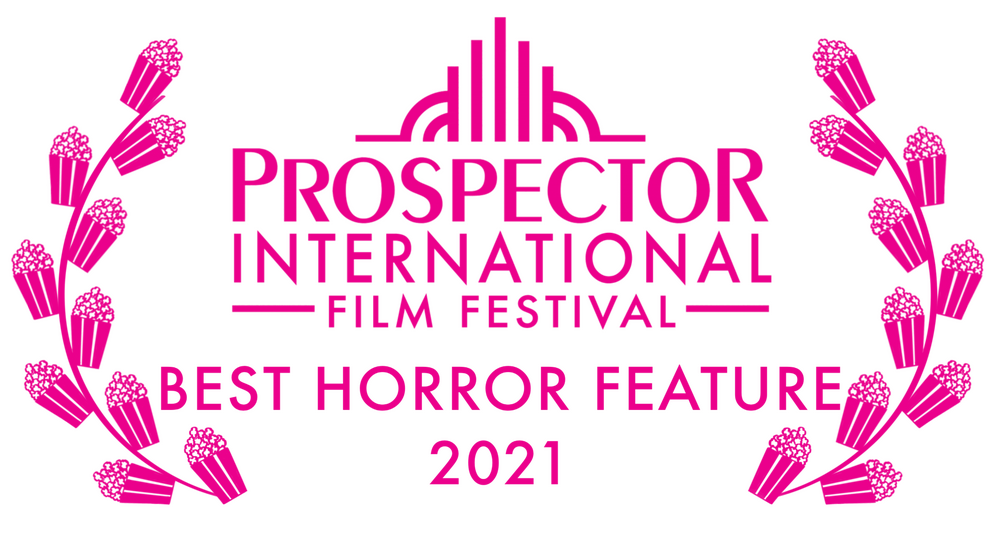 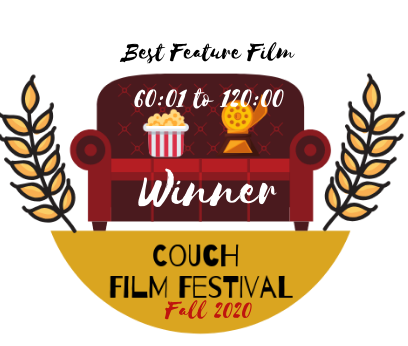 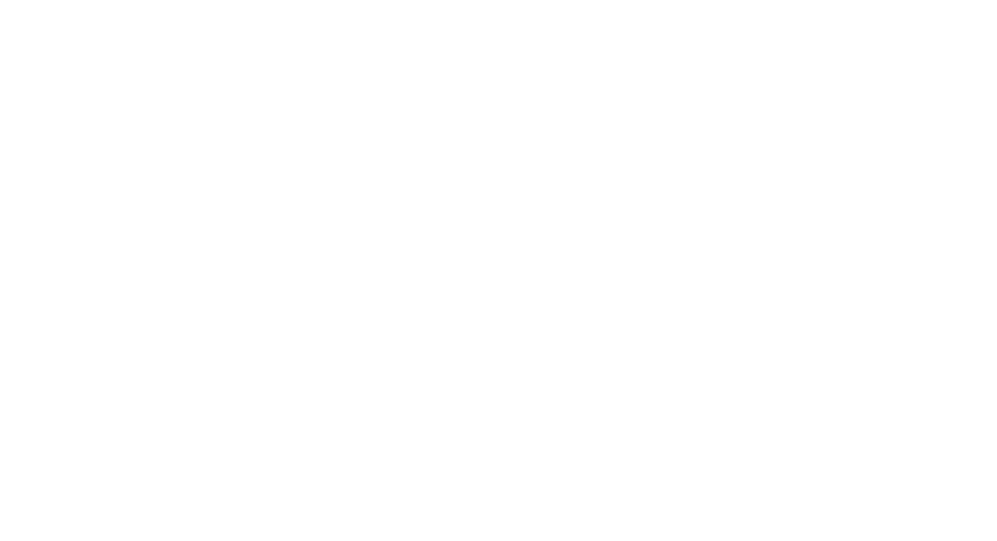 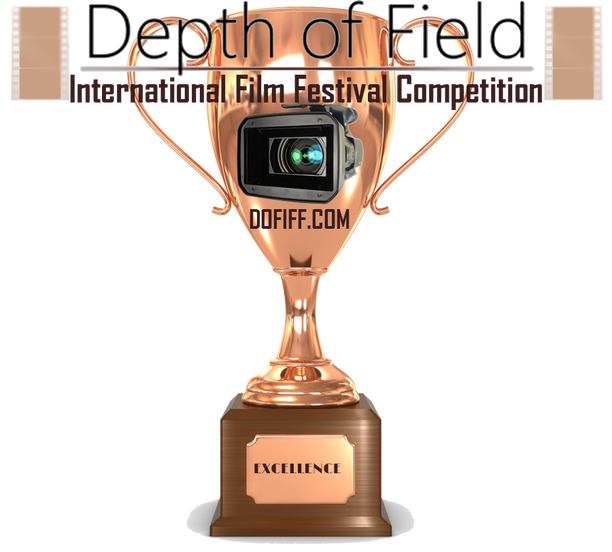 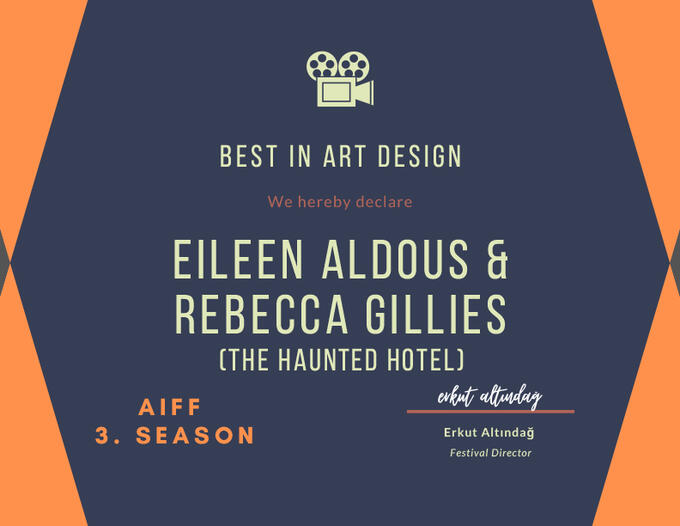 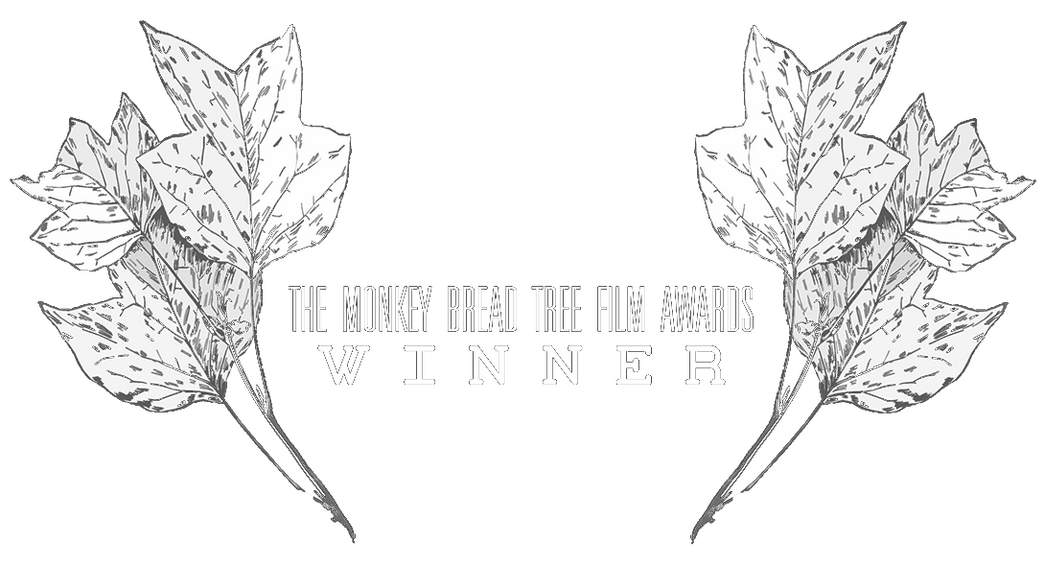